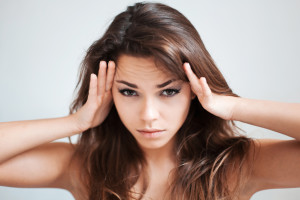 Sometimes and in the majority of cases American women do a lot of classic mistakes, they keep asking their men a row of not important questions, and why? Because they need answers? No way, it is because they like irritating them and seeing their emotions.

Of course when they call they want to hear, «What am I doing? Well I am “drowned” in problems at work, but of course i can’t stop thinking about you”. Why am I quiet? It is because i think about some holiday together. Whether i love you? Today a hundred of times more than yesterday.

Those women need the emotional approval of the fact that they are unique and matter so much in the life of their men, even if their man is not up to monogamy at all, they still want to hear one more time how irresistible they are for their man, and after that they will decide to wash his socks or not, to cook a dinner for him or not, to have children with him or not.

Unlike American women, Russian women are thinking in the first place about the harmony and mutual understanding in a relationship, they will rather support their man who, works that much, as they understand it is for the sake of their family, than they would disturb them with stupid calls.

Of course the fact that women need emotions is obvious, but did American women ever considered the desires of their man? The real help, emotions and deeds that he is offering to his lady he would love to receive same things back from her. When he is tired after a long and tiring day at work, of course he would love a neck massage or at least a good dinner in front of TV especially if it is his favorite game on. He would love his woman to ask him about the day, or to hear how great was the decision that he made, or how good he was when he done this or that. For every man it is important to know that his woman has faith in him. Faith is a needed thing, and the female intuition is also a great help with the situations that seem to not have a way out. 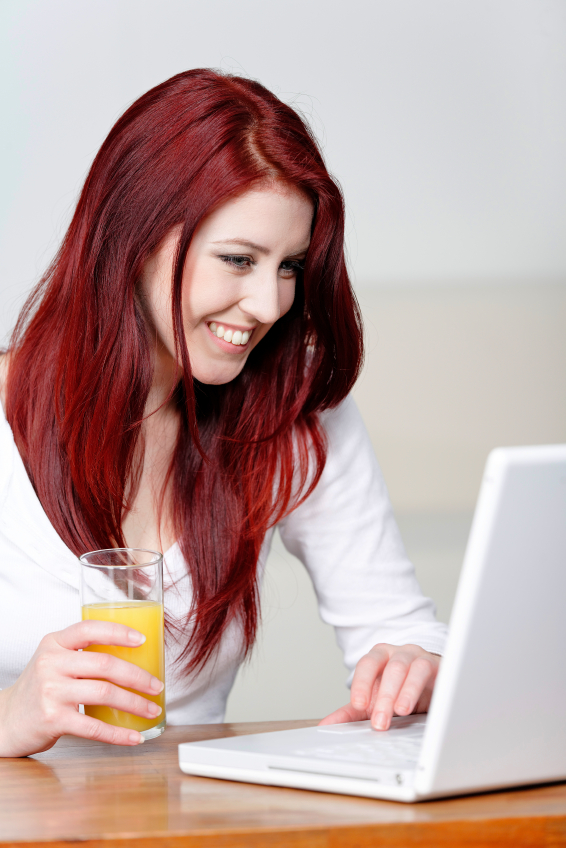 A lot of American women if they help somehow their man, later do a significant mistake when they keep reminding him about it all the time, that without her help he wouldn’t be ever able to get out of this or that situation. There are a lot of women in America with a logical type of mind, who expect certain actions from their partners and not compassion at all, and there are a certain type of man who is oriented to emotional support from his woman right from the beginning of their relation. This way on the question “why don’t you love me” there is a chance to get a very nice declaration of love, and if keep asking for more, than getting a great sex.

How to Tell a Girl You’re Not Into Her – https://www.youtube.com/watch?v=tn8UtpdyqXA

A lady with logic type of mind will not think what would have happened if she would married another man, she will simply replace the man who was not able to meet her expectations with a more perspective man who would be able to grant her a qualitative not married live. She will not divert her man from work in the wrong time, as she perfectly knows where he is and what he is doing. That is why American men are craving for a amazing Russian girl, as they are sick and tired of the fact how selfish are surrounding them women, and they want a sincere and kind woman by their side, with who they can built a loving family based on such principles as love, devotion, mutual understanding and mutual support and of course trustworthiness and reliability.